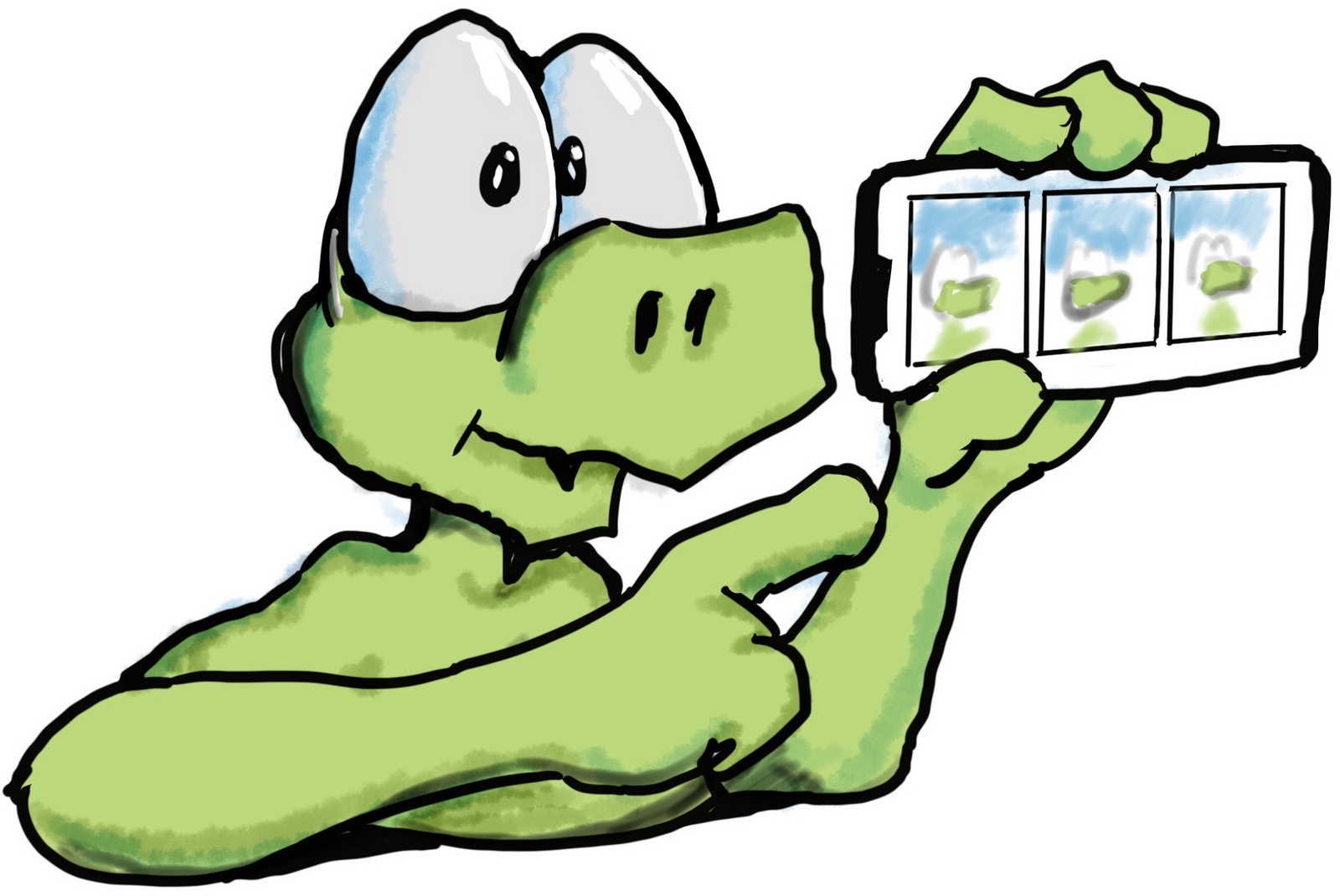 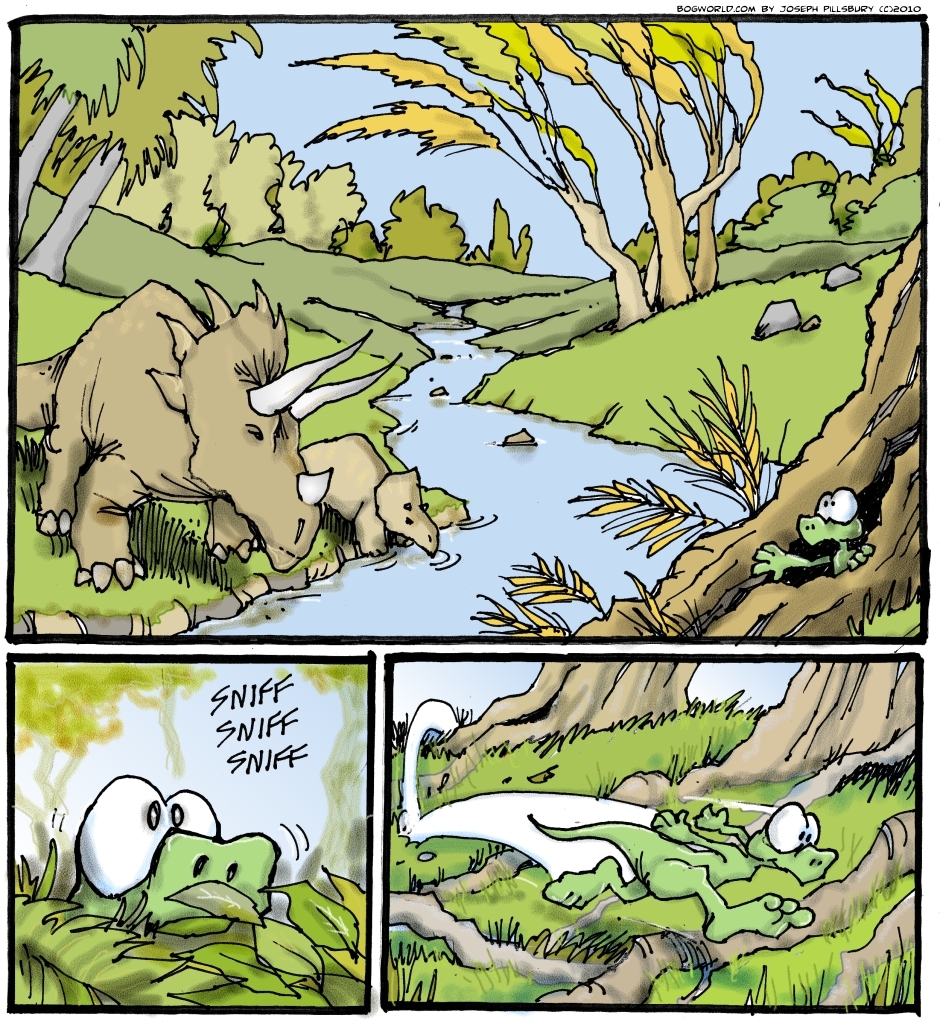 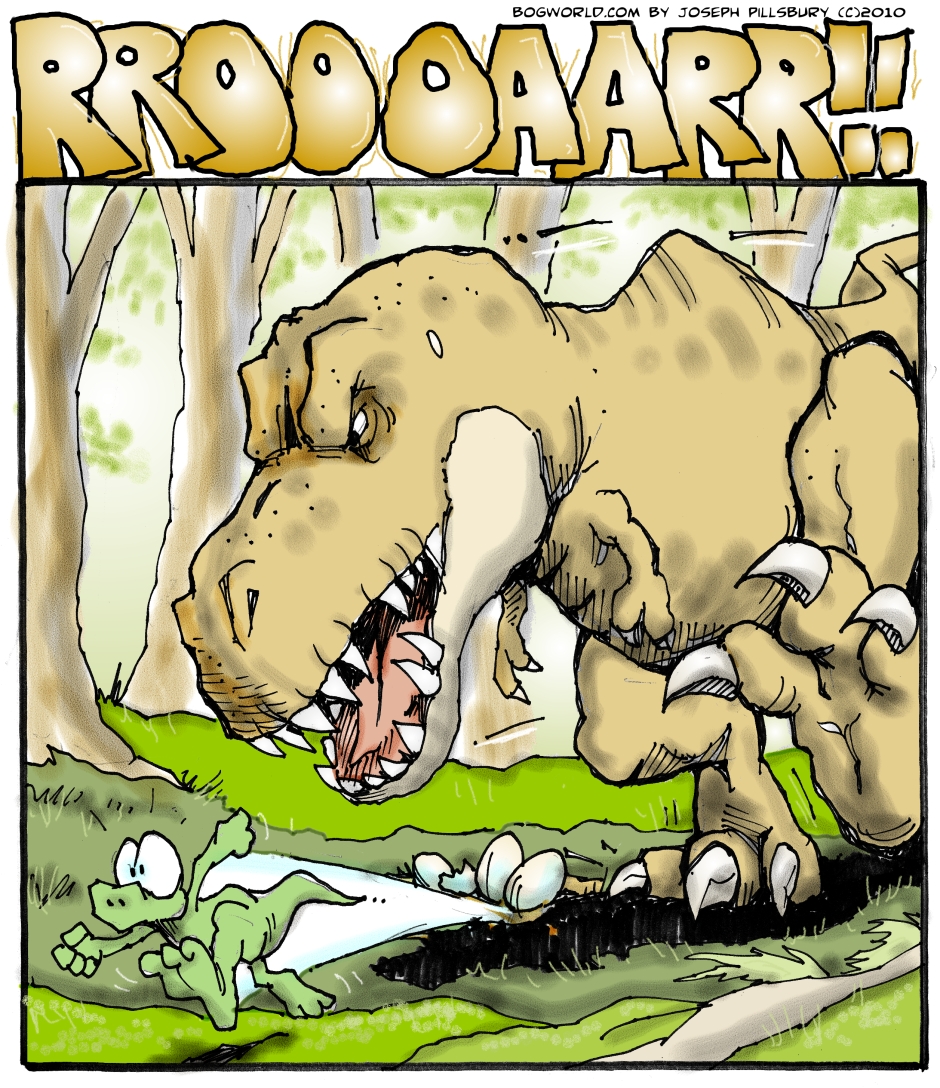 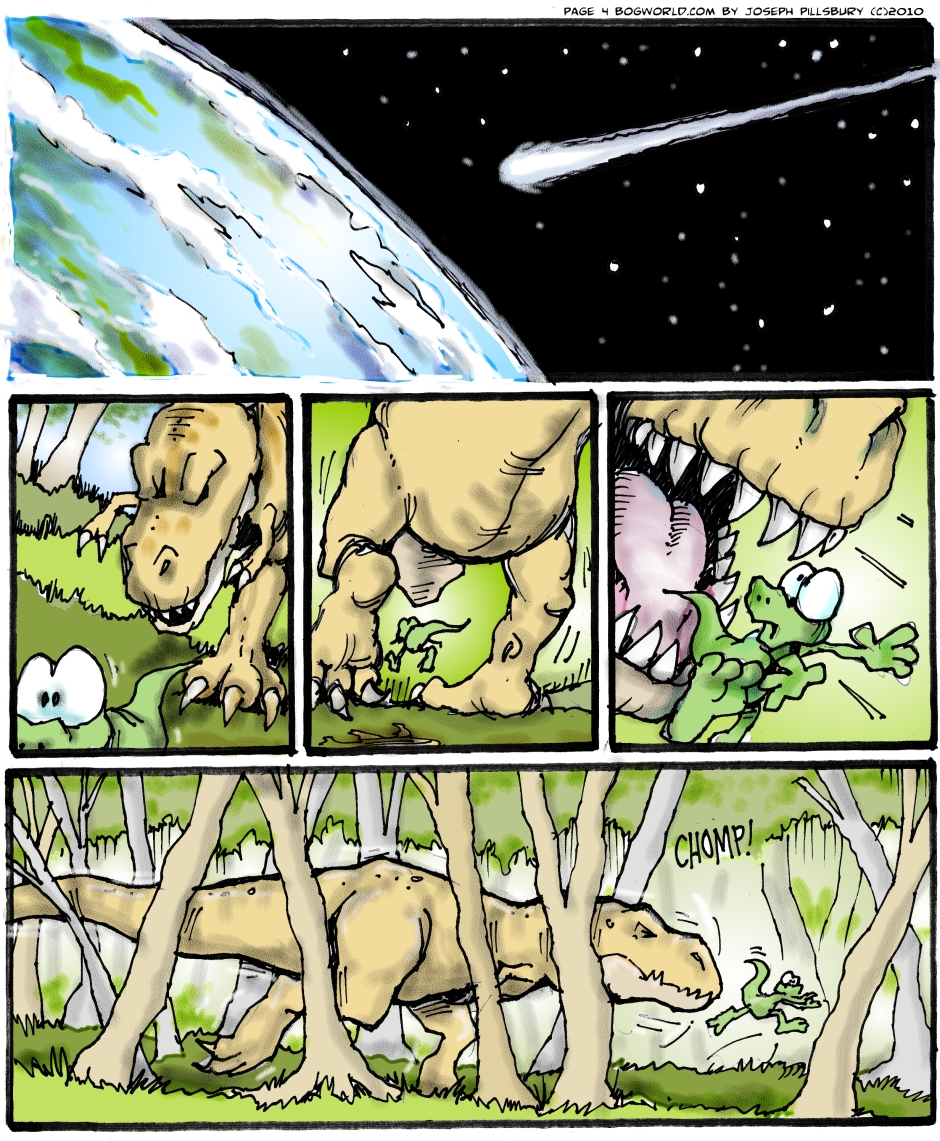 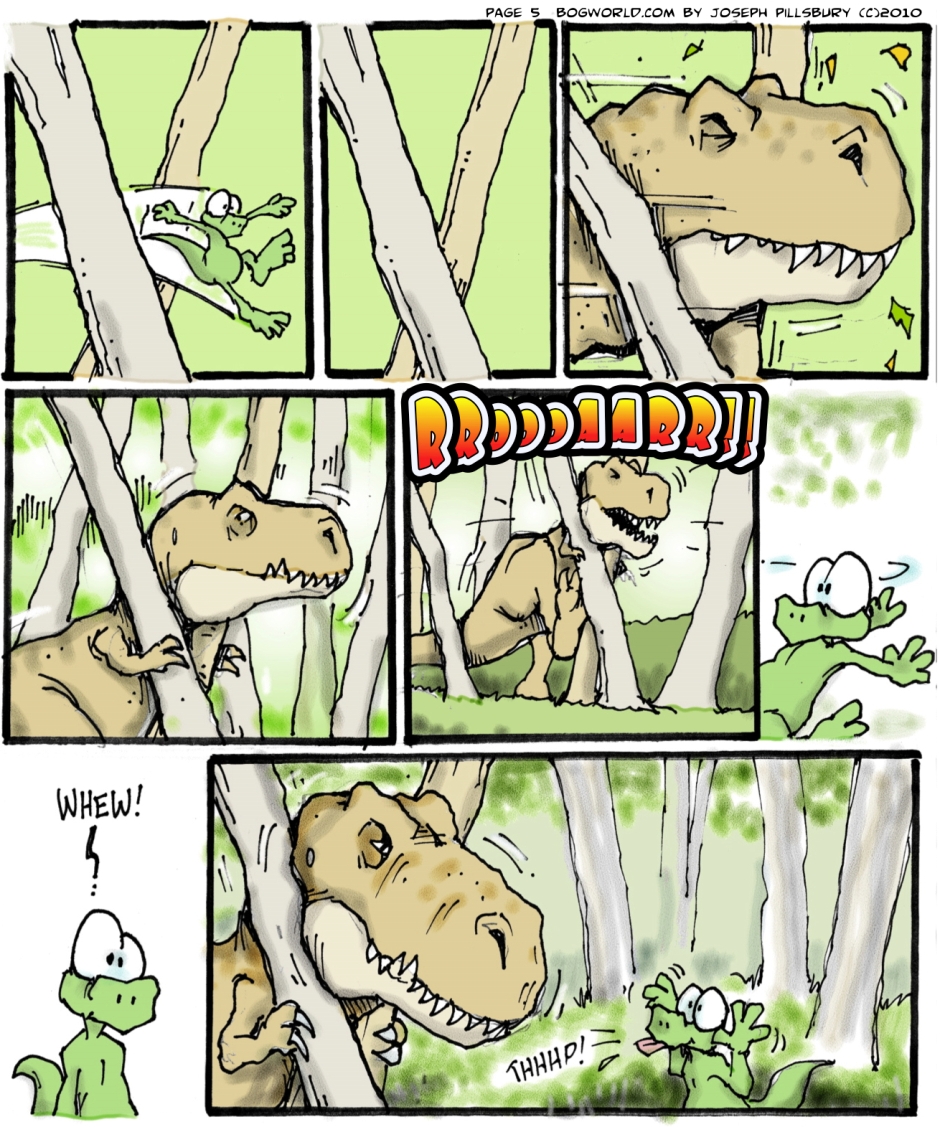 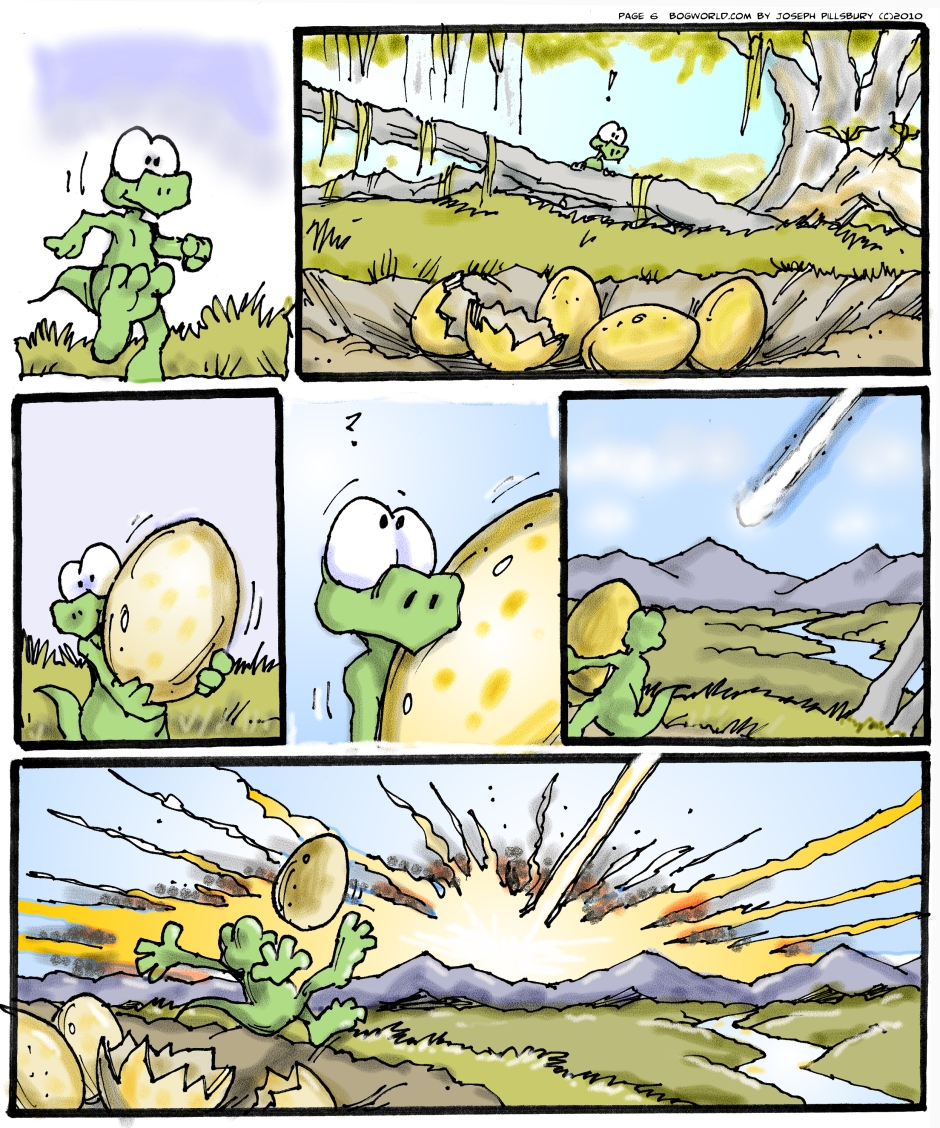 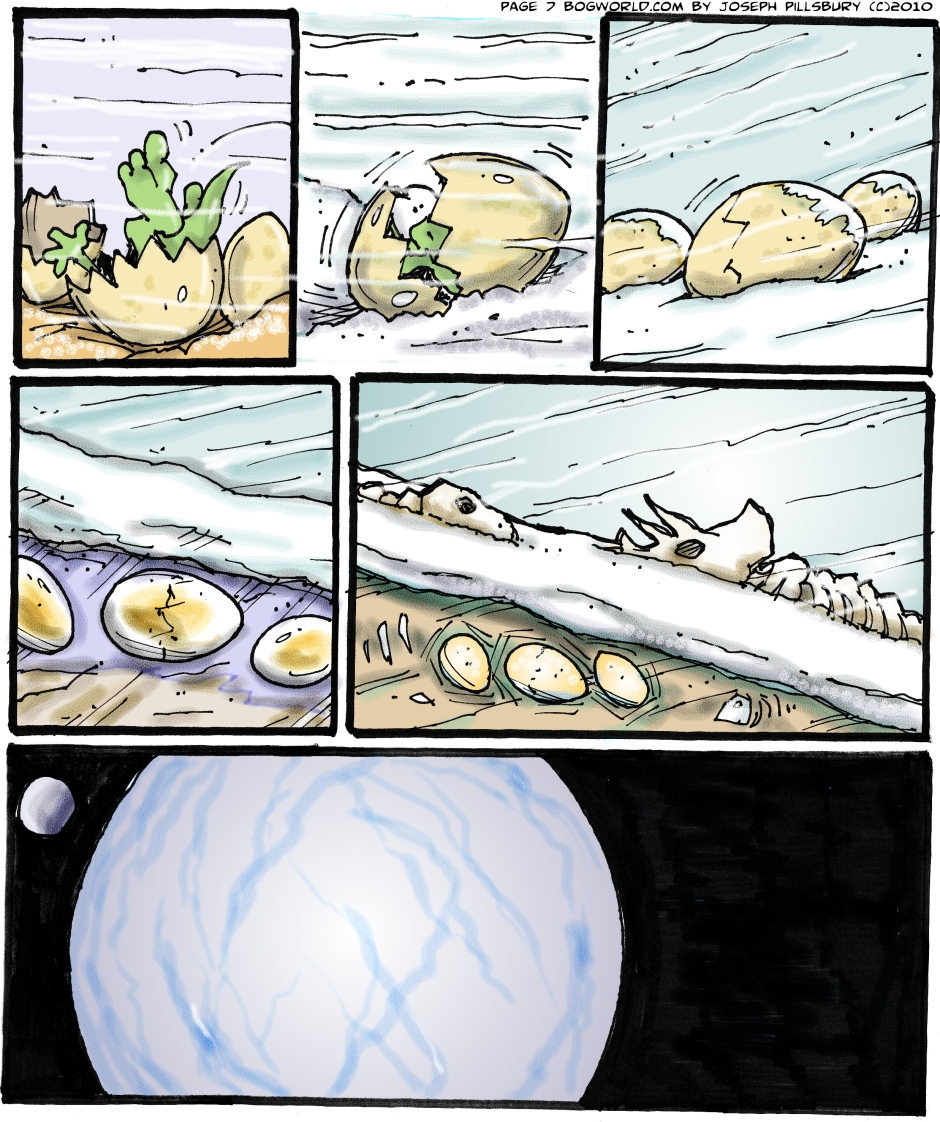 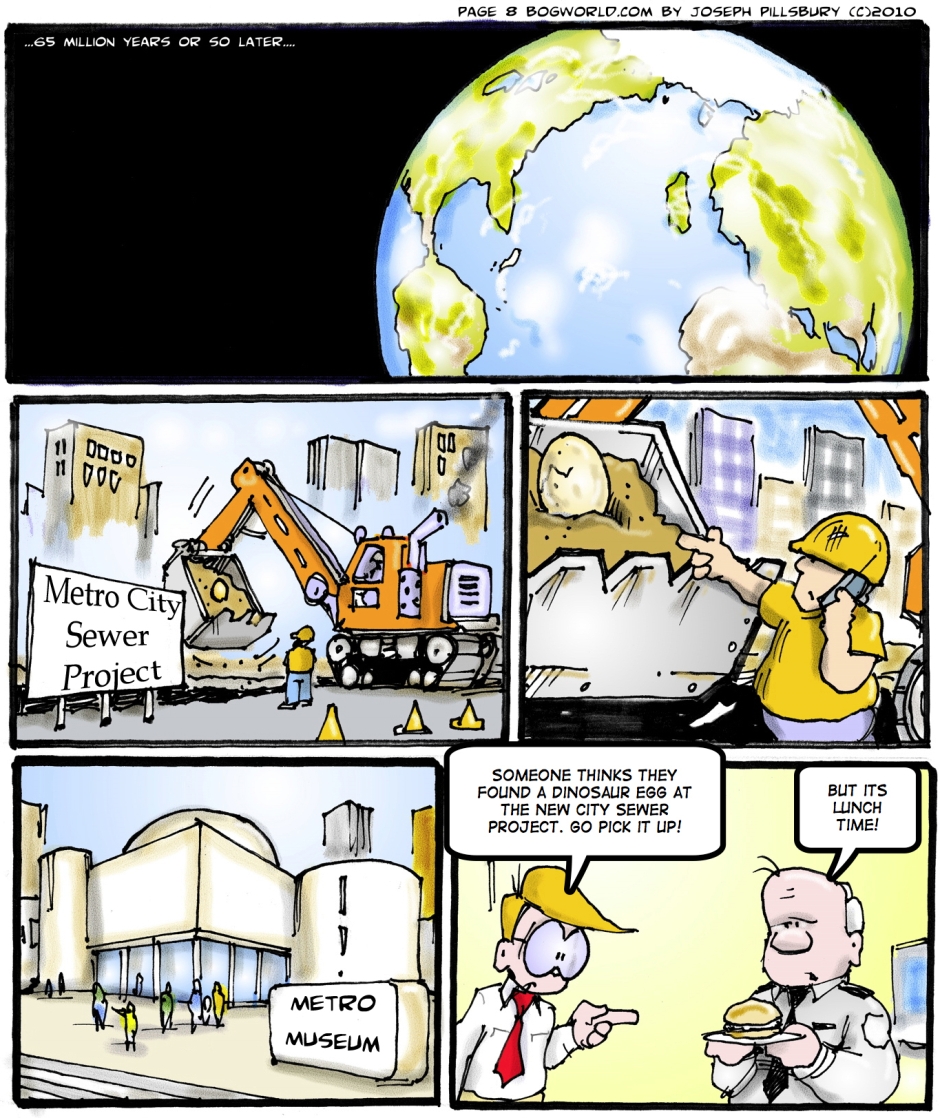 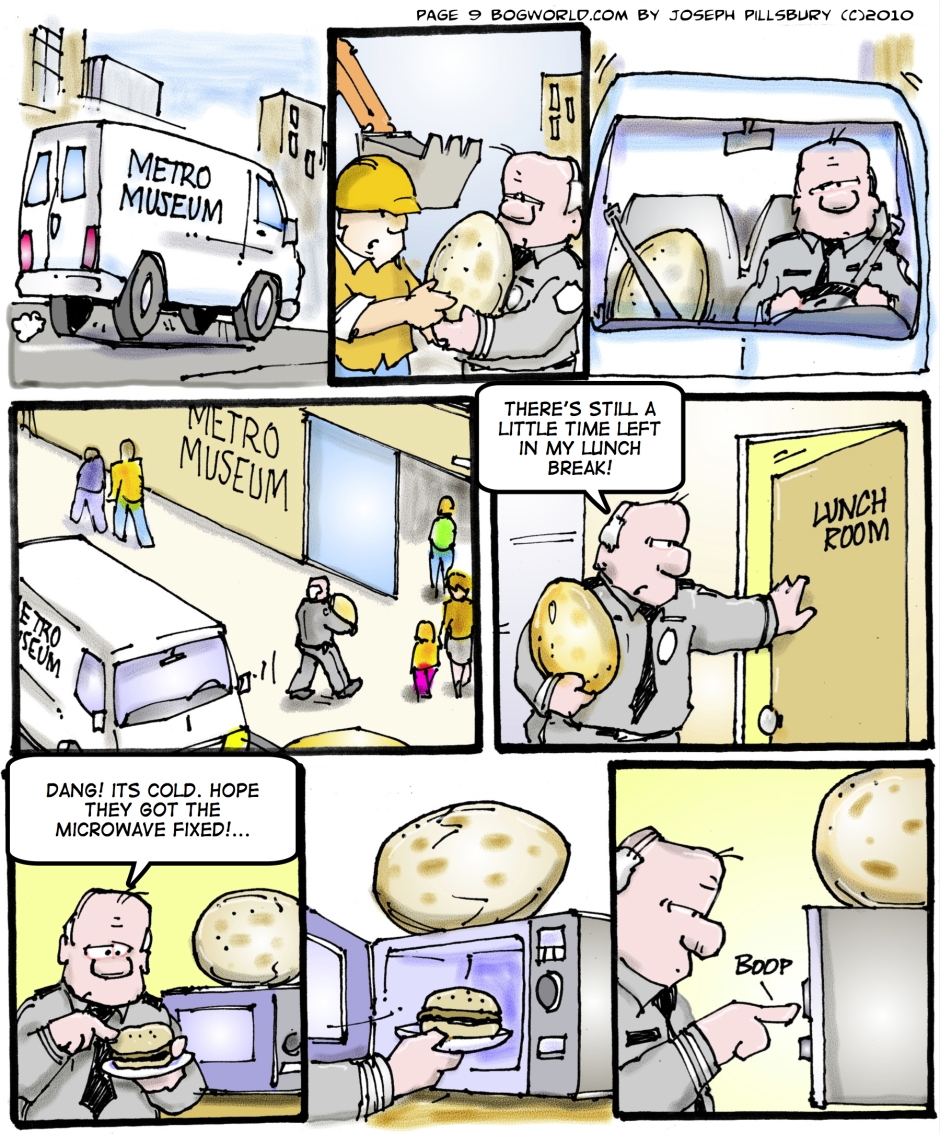 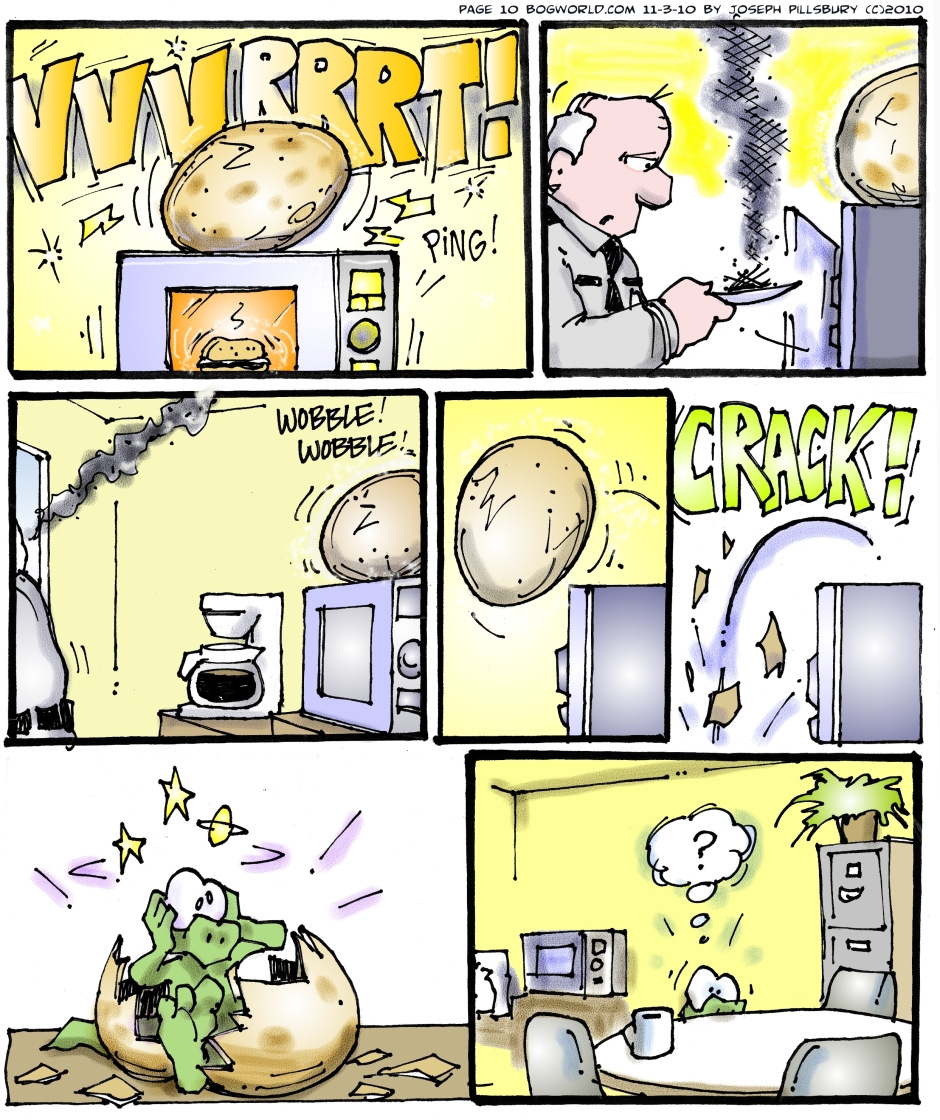 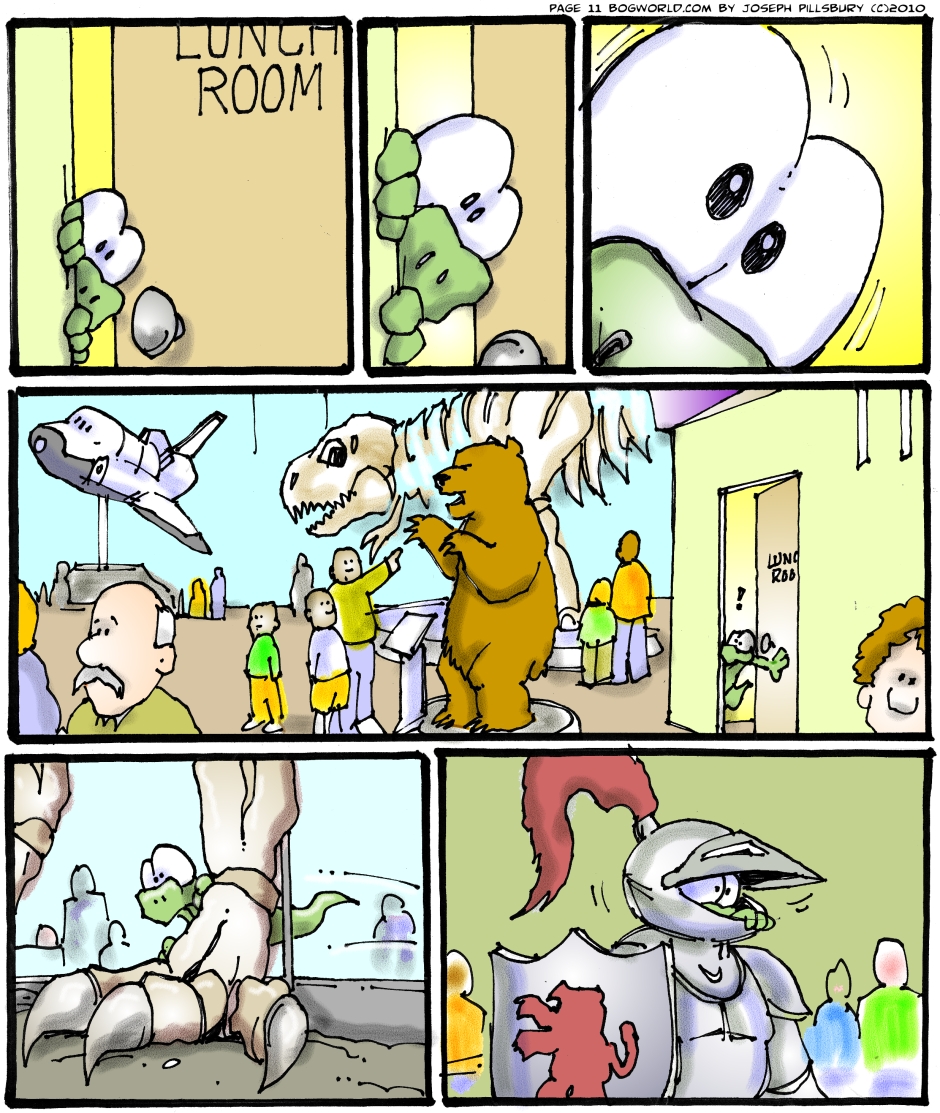 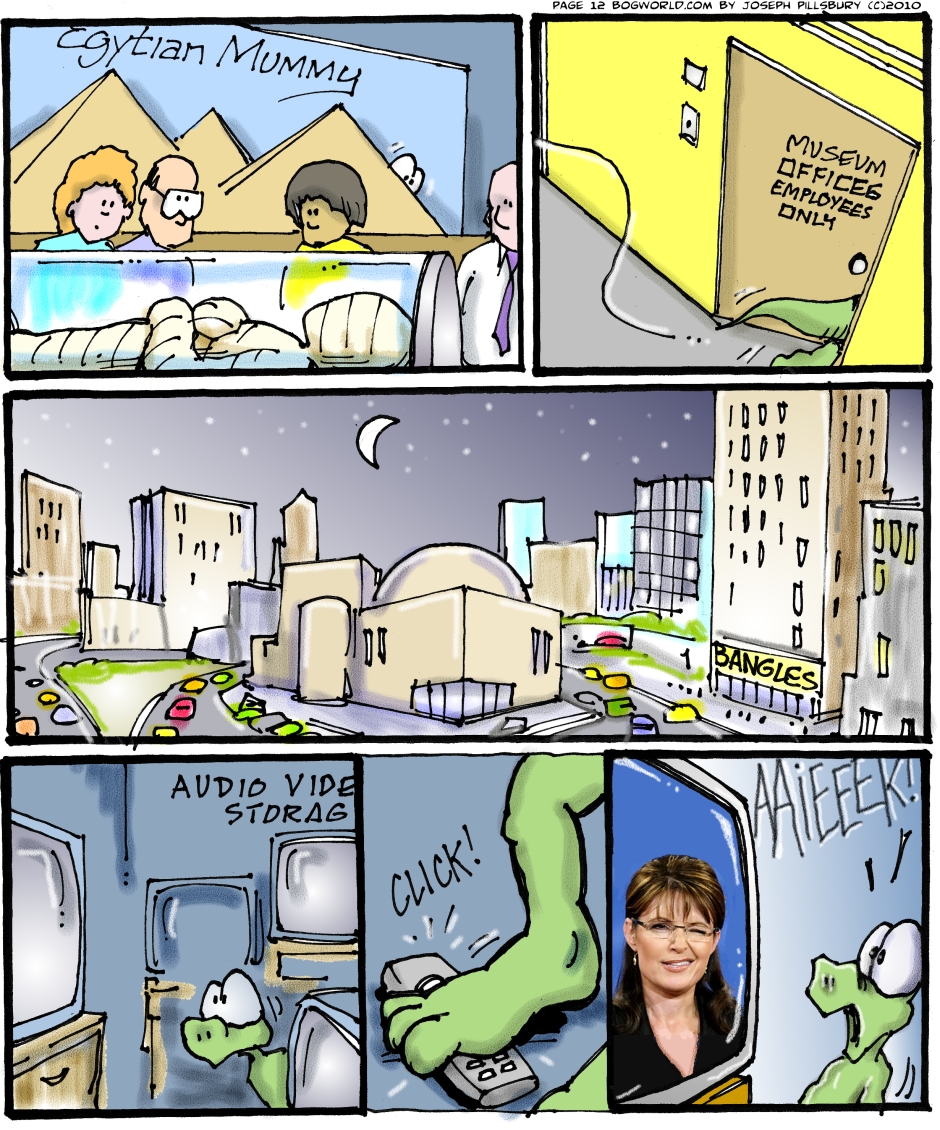 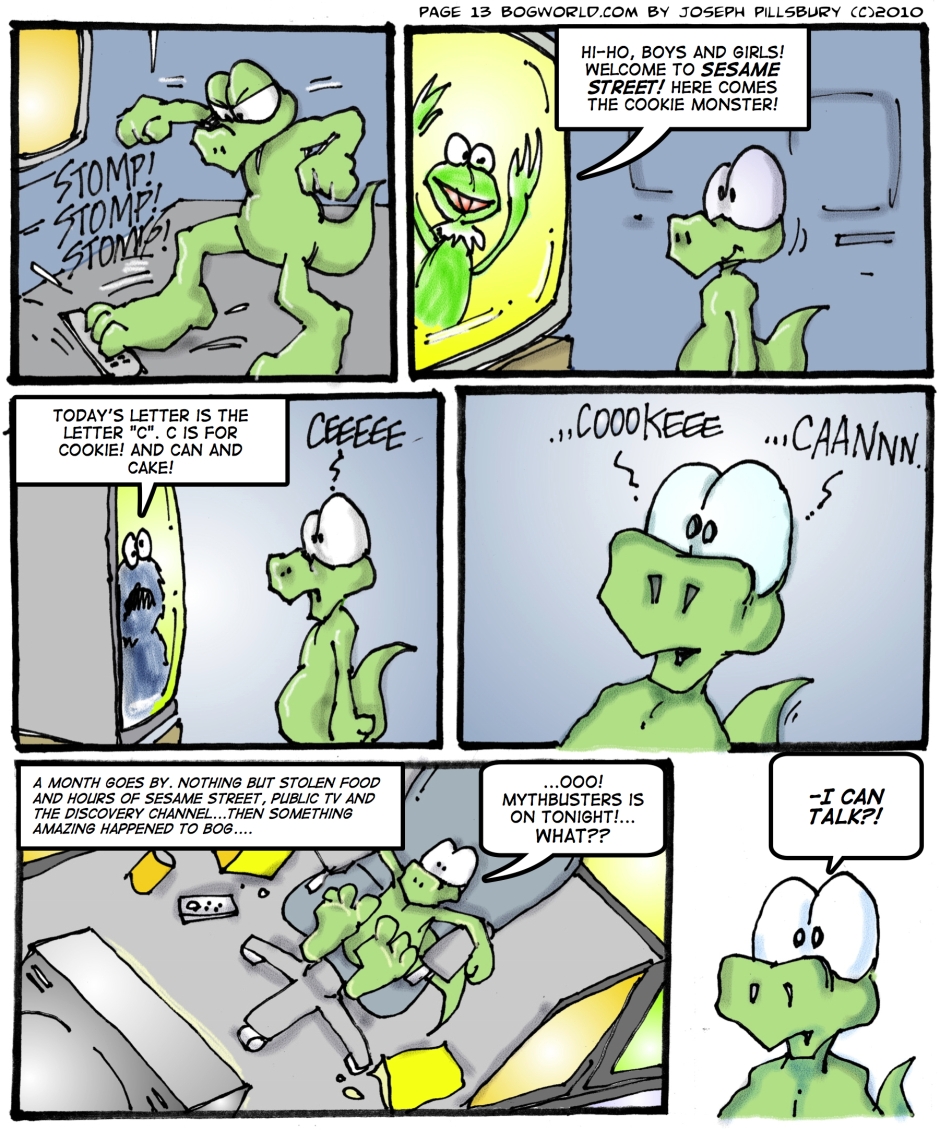 And that's when things got interesting

The small Boglosaraptor, nicknamed Bog, was eventually discovered by some of the museum staff who befriended him. He has become Zac's roomate after it seemed clear living in the museum might bring undue attention to the little creature. He lives his life freely amongst humans though because most people never take a moment to truly notice the world around them.